The enemy is naked y’all!

As we have been talking about what’s real, I couldn’t help but think of my favorite childhood story, The Emperor’s New Clothes.

The story is about two sinister weavers who promise a vain Emperor a new suit of clothes that is invisible to those unfit for their positions, stupid, or incompetent. The Emperor’s ministers and all the townsfolk play along with the pretense, not wanting to appear unfit for their positions or stupid. Then a child blurts out that the Emperor is wearing nothing at all and others take up the cry. The Emperor cringes, suspecting the assertion is true, but continues the procession.

In a world where the enemy continues to fake it,
Jesus invites us to be the Kid who speaks truth.
The enemy is naked y’all!

Colossians 2:13-15
When you were dead in your sins and in the uncircumcision of your flesh, God made you alive with Christ. He forgave us all our sins, having canceled the charge of our legal indebtedness, which stood against us and condemned us; he has taken it away, nailing it to the cross. And having disarmed the powers and authorities, he made a public spectacle of them, triumphing over them by the cross.

Enjoy the day,
Adam
A few of us will be meeting for prayer tomorrow morning at the Lodge around 8am. 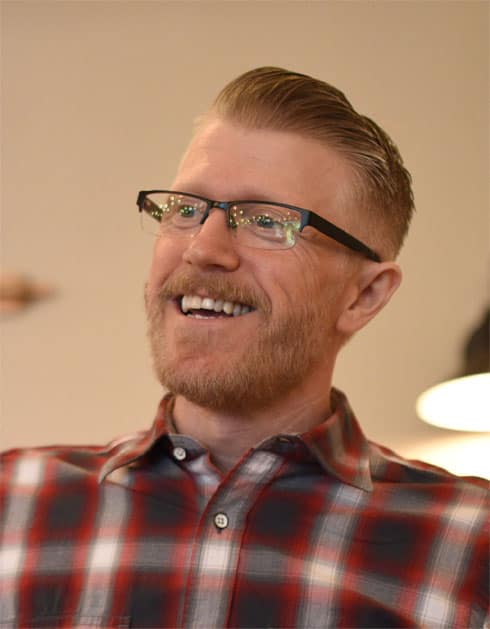 Get directions to new city church 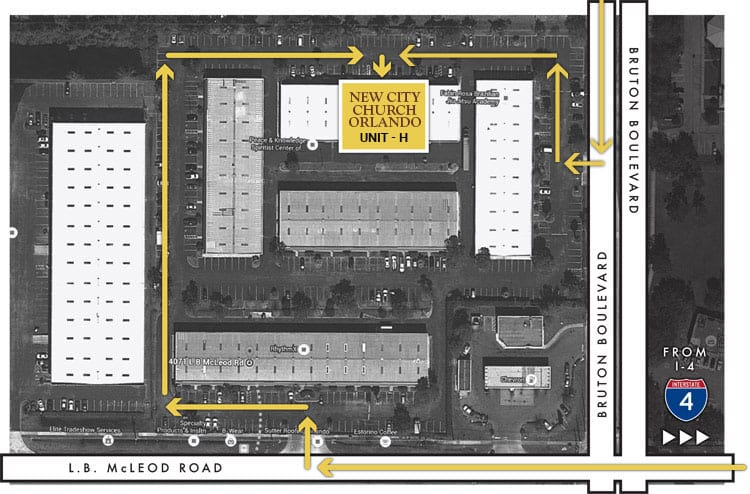